Panadol Advance gets to work in 5 minutes1

Gamma scintigraphic images (scintigraphy is a form of radio-imaging or scanning that involves injecting a radioisotope that emits gamma rays, into a patient’s vein, which is captured as images)10 of the stomach showed that maximum plasma concentration is reached at least 25% faster for Panadol Advance compared to standard acetaminophen tablets in fasted and fed states.1 Maximum plasma concentration of paracetamol is reached at least 25% faster for Panadol Advance compared to standard acetaminophen tablets in fasted and fed states.3 Paracetamol or acetaminophen is one of the most used analgesic and antipyretic over-the-counter drugs globally.5

The role of physiotherapy in pain management

A presentation on acute and chronic pain management with physiotherapy. 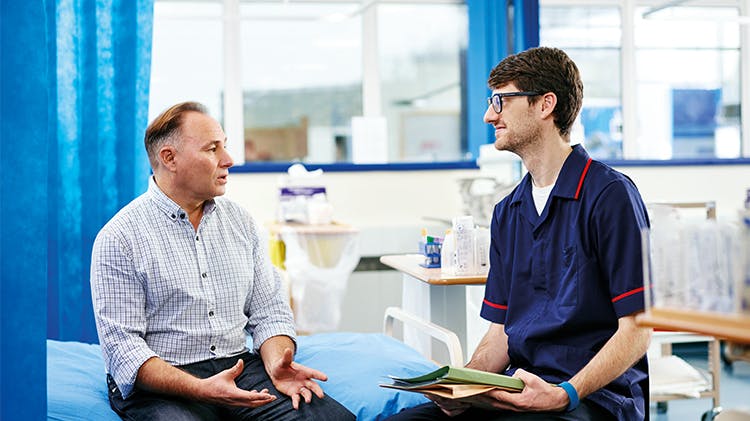 A simple-to-use tool to help you counsel your patients/customers on appropriate medication use, tailor made for pharmacists.