A guide to managing allergic rhinitis

The British Society for Allergy and Clinical Immunology (BSACI) have issued guidance for the management of allergic rhinitis.1 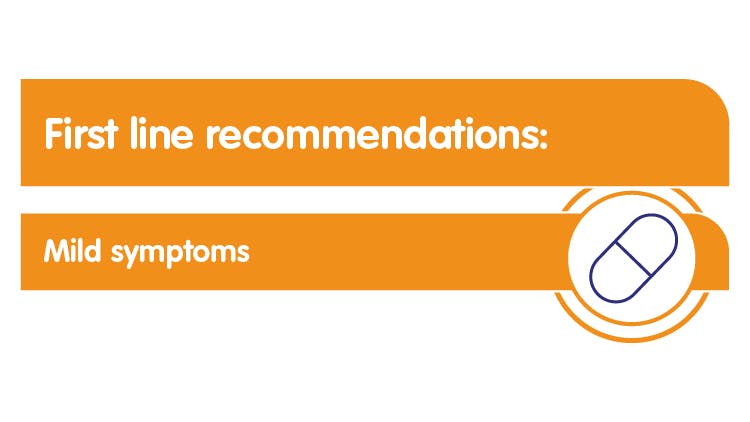 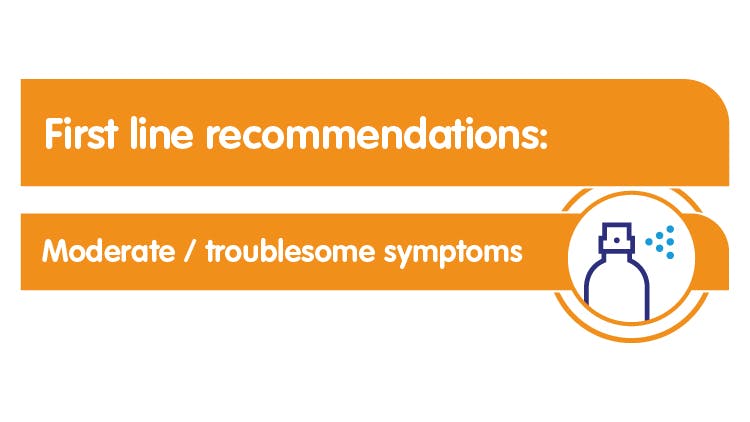 The role of INSs in the treatment of AR

INSs are recognised as the most effective class for controlling symptoms of long-term anti-inflammatory treatment for AR, as they:2,3

According to the 2008 Rhinitis Updated Practice Parameter from the American Academy  of Allergy Asthma & Immunology, INSs are the most effective first-line medication class for controlling symptoms of AR.2

In the treatment of SAR, INSs have been shown to be more effective than the combined use of an antihistamine and a leukotriene (LT) antagonist.2

INSs may provide significant symptom relief for patients with SAR, whether they’re used on a regular basis or on an as-needed basis.2

Advice on how to avoid allergies

In addition to oral antihistamines and intranasal corticosteroids, first‐line treatment for allergies also involves the avoidance of triggers that may cause an allergic reaction.4

Although each treatment option will help to reduce a person’s AR symptoms, clinicians should tailor the treatment option. Each of the following scenarios would have different considerations:5

Find out more about allergy.

Find out about the causes and mechanisms of allergy.

Find out more in the learning lab 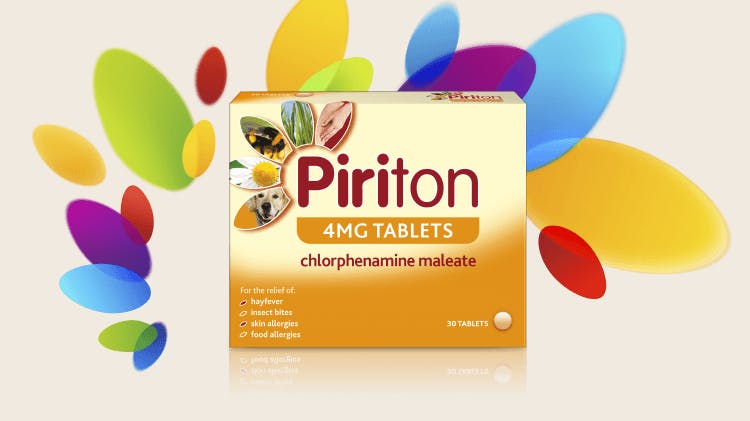 Find out more about Piriton. (For Pharmacist use only) 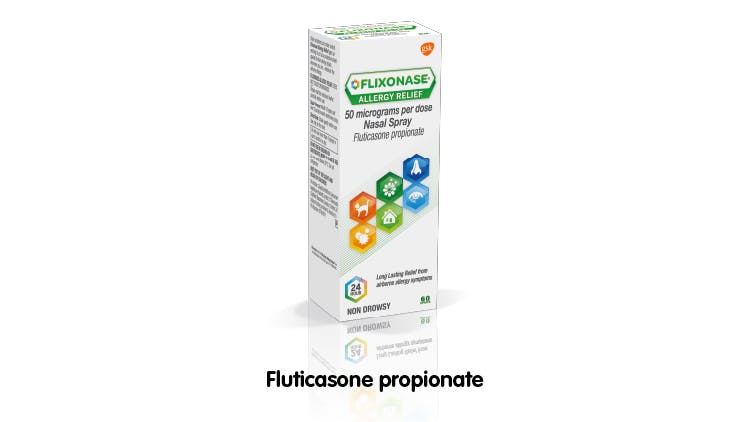