The tobacco epidemic is one of the biggest public health threats the world has ever faced, every year killing more than 8 million people worldwide. More than 7 million of those deaths are the result of direct tobacco use while around 1.2 million are the result of non-smokers being exposed to second-hand smoke.1

App. 9% of the norwegian population between 16 and 74 years old smoke daily. The split between women and men are quite equal. This amounts up to app. 400.000 norwegians. Additional says app. 8% that they smoke occationally. 2

The scale of the human and economic impact that tobacco imposes is preventable - in 2003, WHO Member States unanimously adopted the WHO Framework Convention on Tobacco Control (WHO FCTC). “WHO report on the global tobacco epidemic 2019: Offer help to quit tobacco use” https://www.who.int/tobacco/global_report/en/ is the seventh in a series of WHO reports that tracks the status of the tobacco epidemic and interventions to combat it.3

Smoking cessation is difficult: Patients are fighting both physical and psychological addiction 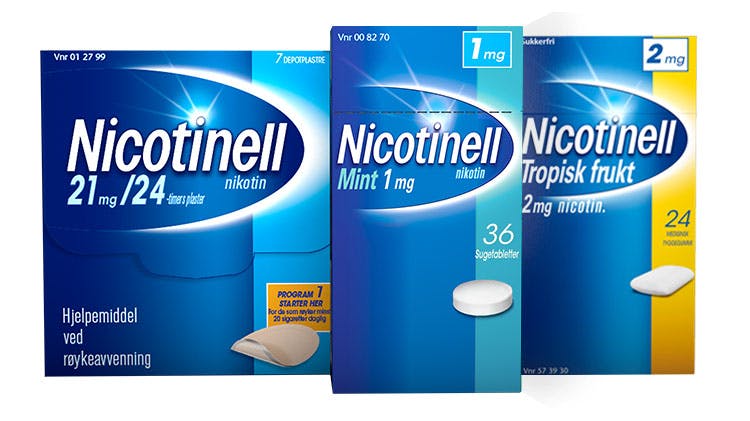 Find out how Nicotinell products can help your customers and patients. 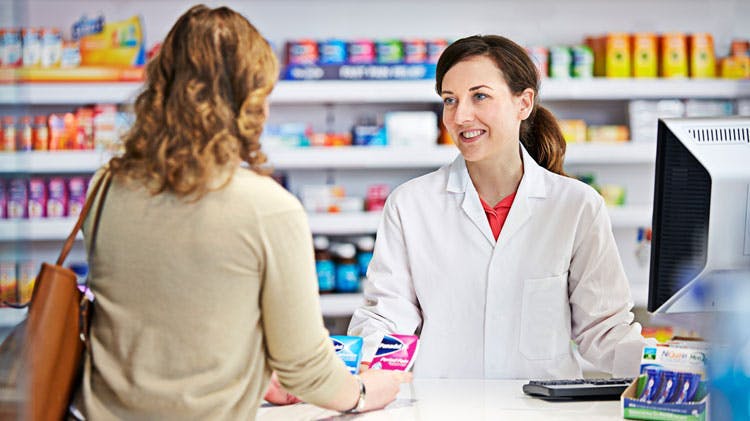 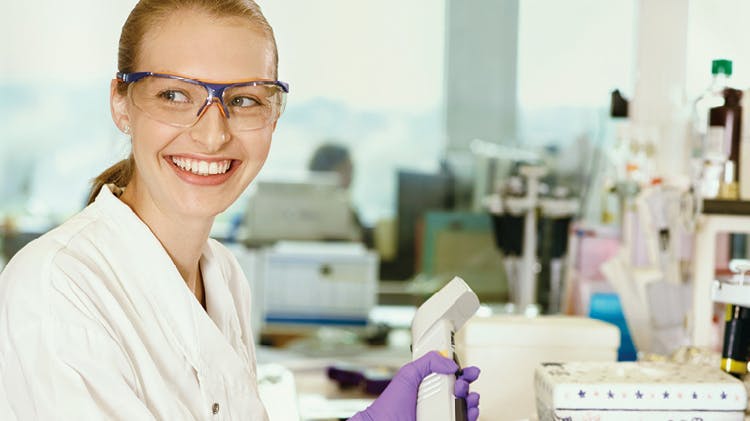 Find out more about Respiratory Health educational resources and studies.

Our overviews cover the causes, signs and symptoms, and management mechanisms behind respiratory health issues.