With a dual formulation that fights tough pains such as headaches,1,4 migraines,5 dental pain6 and menstrual pain.1 The addition of caffeine to paracetamol enhances the pain relief effect of paracetamol.7-9

Panadol Extra and naproxen provided significantly better pain relief vs. placebo.4 Though their pain-relief effects were similar to each other (p<0.05), paracetamol was seen to have better gastrointestinal suitability.10*

Effective relief even for migraines5

In a randomised, double-blind, cross-over phase IV, controlled trial, 92 patients with migraine were given either paracetamol 1000 mg + caffeine 130 mg or sumatriptan 50 mg.5

Panadol Extra was as efficient as sumatriptan (generally used to treat migraines) for pain relief.5

What can Panadol Extra do for Rabia?

Rabia is a young mum of two and works fulltime. Like her mother and grandmother, she’s suffered from primary dysmenorrhoea (menstrual pain) since her teens. Recently, Rabia’s developed gastritis no thanks to her irregular meals and stressful days working and looking after the household.

She needs something to help her manage her menstrual pain effectively without aggravating her gastric problem.

Panadol Extra with paracetamol and caffeine offers fast, effective and gentle relief for tough pains such as menstrual pain. 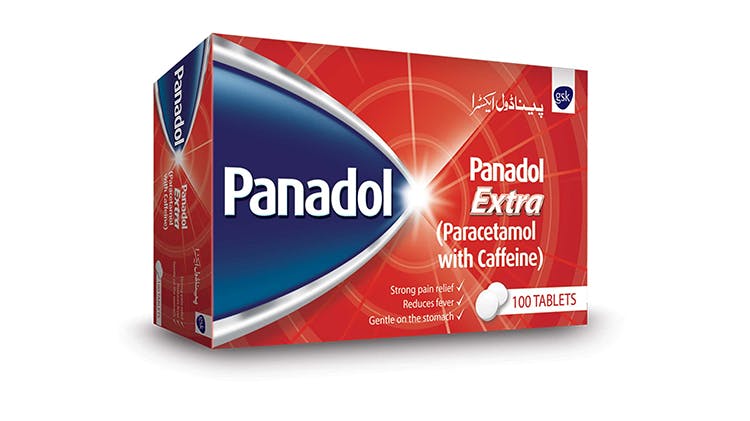 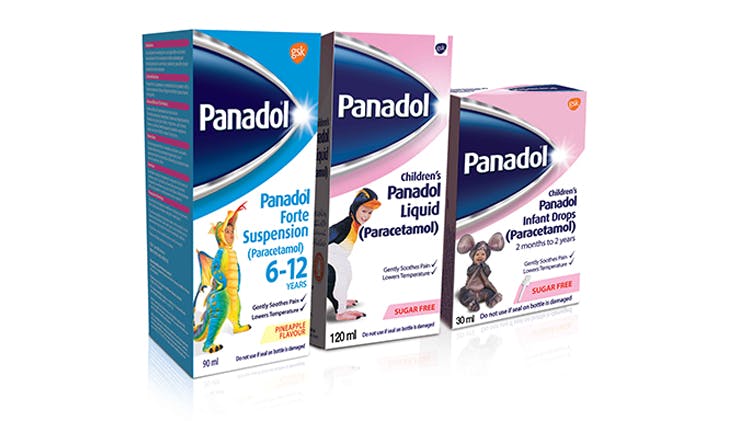 Panadol for children contains paracetamol, which is recommended as first-line treatment for fever and mild-to-moderate pain in children.17-19

Specially tailored for healthcare professionals to handle questions from patients regarding joint pains and its management. 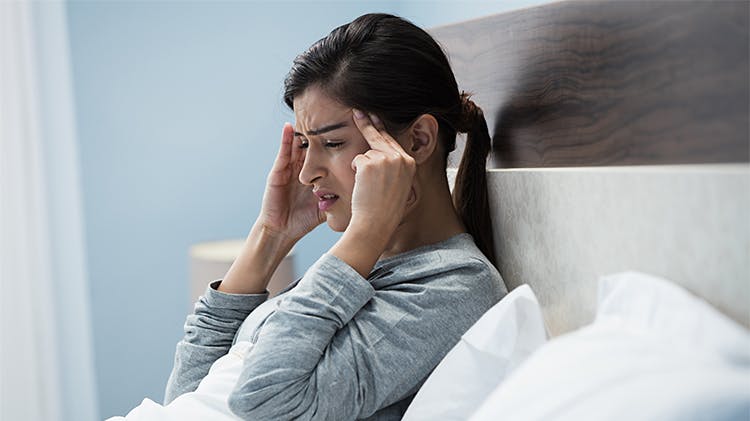 Learn more about how to effectively manage your patients’ headaches/migraines