With 2x faster disintegration and absorption than standard paracetamol tablets, Panadol Actifast relieves pain fast1 and can even be taken on an empty stomach.2,3†

Gamma scintigraphic images (scinitigraphy is a form of radio-imaging or scanning that involves injecting a radioisotope that emits gamma rays into a patient’s vein, which are captured as images)4 of the stomach showed that Panadol Actifast disintegrated 2x faster than standard paracetamol tablets, whether patients were fasted or fed.1

Twenty-eight healthy volunteers were given standard paracetamol tablets and Panadol Actifast in a crossover study. Blood samples were taken at regular intervals and analysed by high-performance liquid chromatography.

The time taken to reach maximum dose (Tmax) of Panadol Actifast was significantly shorter than standard paracetamol tablets in both fasted and fed subjects.5

What can Panadol Actifast do for Brody?

Brody wants to get rid of his headache fast

Brody is a young executive working his way up the corporate ladder. With long workdays and tight deadlines, it’s not surprising he sometimes suffers from headaches. He’s seen his doctor about it and was glad to hear that these were nothing more serious than tension type headaches, though it impacts his life and work at times.

Brody needs something that works fast to relieve his headaches when he gets them. He also wants something gentle for his stomach, as regular meal times aren’t part of his lifestyle.

Panadol Actifast offers Brody the fast relief he needs and is gentle to the stomach.

Release paracetamol even before it reaches the stomach.1 Does not compromise the stomach’s protective lining and can be taken even on an empty stomach or by those at risk of stomach ulcers.2,3† 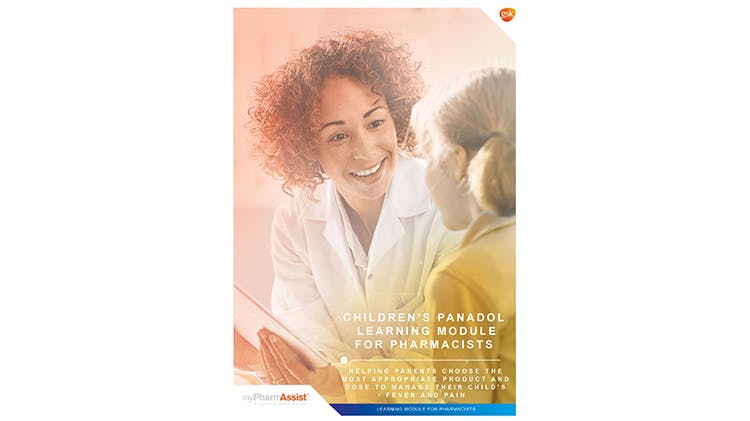 Based on the 2018 Global Pain Index (GPI), 92% of 24,000 people surveyed around the world suffered from some pain and 87% experienced joint pain. Discover more about joint and osteoarthritic pain including signs and symptoms and, how to manage them. 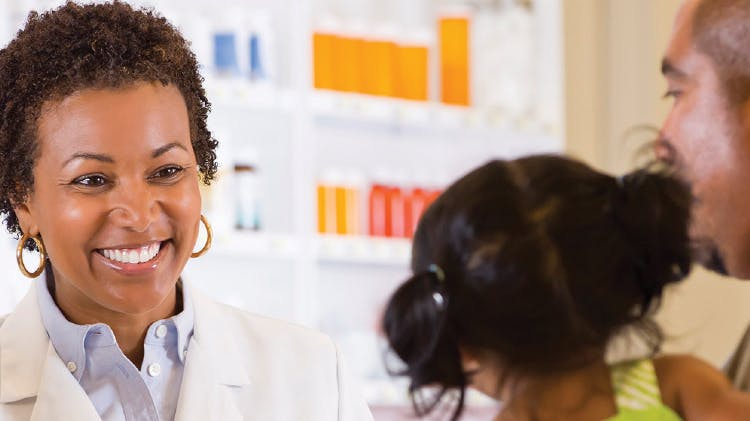 Specially tailored for pharmacists, this module presents in-depth sharing of children’s fever and pain conditions and how to manage them.

Learn from the experts

Bite sized information from experts in the field of pain management. This video is about joint pains and osteoarthritis.