How does fever occur?

Fever occurs when the hypothalamus resets the normal temperature point to a higher level. Though the body is still working to balance the heat produced with that which it releases, since the set-point is now higher, the body temperature rises.1

The increase in body temperature occurs due to various reasons such as release of certain chemicals called cytokines in response to invading microorganisms, cancer cells or any other foreign matter. It is also in response to the body producing white blood cells and antibodies to protect it from the invading foreign matter.2

Any form of infection can cause the body to respond with a fever. These include viral and bacterial infections. Some examples are:

Find out the basics about fever.

How do they present?

Refresh your knowledge on the signs and symptoms of fever and learn about “red flag” symptoms that indicate a referral to the doctor.

What can you recommend to your patients for fever? 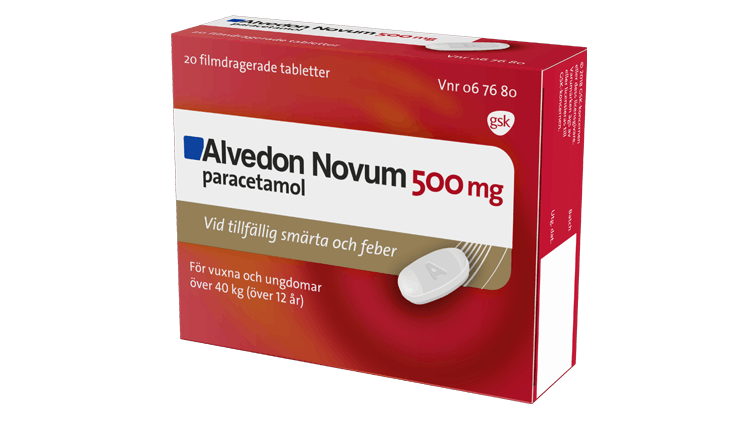 Alvedon Novum quickly begins to relieve pain within 15-20 minutes, and can even be taken on an empty stomach.4,5†

Discover the science behind our innovations. 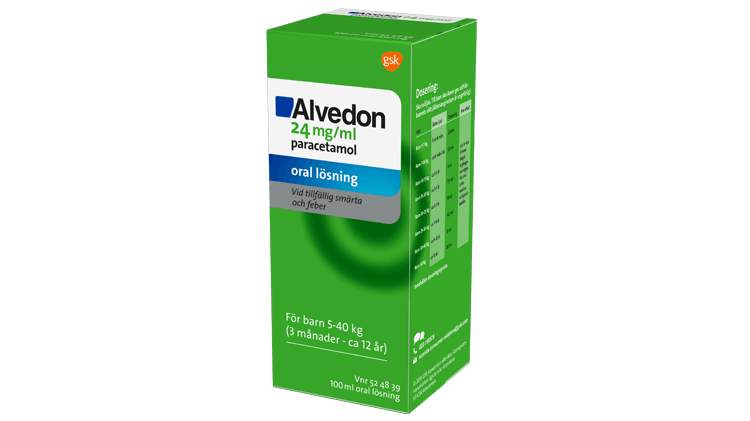 Relieves fever and pain,1 gentle1,3 on the stomach†

Alvedon 24 mg/ml oral solution for children contains paracetamol, which is recommended as first-line treatment for fever and mild-to-moderate pain in children.12-14 It starts to relieve fever within 30-60 minutes of dosing.15-11,15-16