Pain from sprains and strains

Sprains and strains are common injuries affecting the muscles and ligaments.1

A sprain is a torn or twisted ligament caused by applying abnormal or excessive force to a joint, most commonly affecting the wrists, ankles, thumbs or knees.2

A strain is an overstretched or torn muscle – or 'pulled muscle' – that typically occurs in the feet, legs and back.2

These soft-tissue injuries are a frequent cause of pain, but can be managed with a variety of interventions.2

Soft-tissue injuries are a common cause of pain3

Ben balances the demands of his full-time job with taking care of his two young children.

He enjoys going to the gym or exercising outdoors and loves nothing more than playing with his children.

The last thing he needs is pain from a sprain or strain affecting his life. Unfortunately, Ben has recently sustained a muscle injury while running, which means he struggles to do the things he loves.

Nicholas, aged 35, is an ambitious guy.

During the week, he holds down a professional position in an office – but sport is his real passion: his free time revolves around it, after work and for a considerable part of his weekend, both playing and watching.

He has recently strained a muscle that he has injured several times before, and recovery is taking longer than it did in the past. This means he is having to stick to the sidelines, which is making him glum and frustrated.

Find out about the causes of sprains and strains.

Explore an overview of how to recognise sprains and strains and know when to refer patients.

Learn how sprains and strains can be managed. 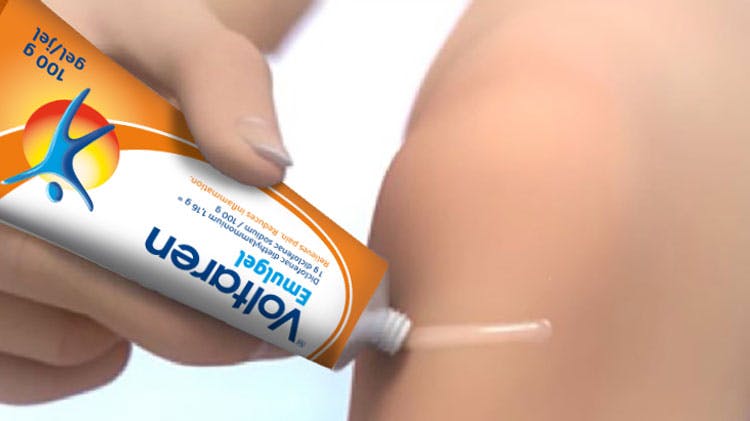 The low systemic absorption of Voltaren Emulgel means that it has a reduced risk of systemic side effects.10-12 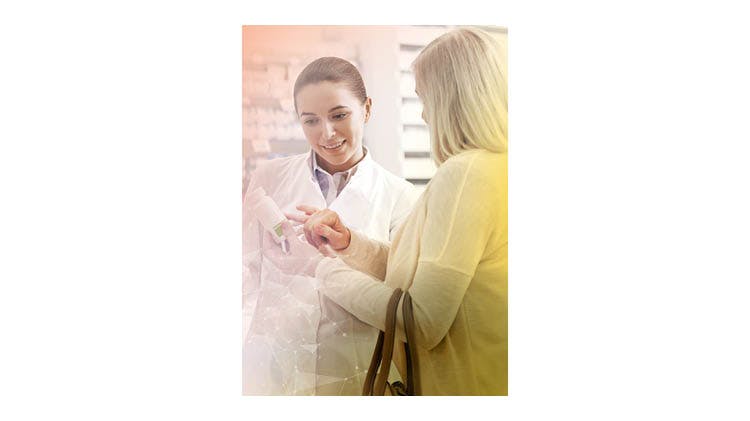 The role of Calpol Tablets and Voltaren Emulgel In managing your Customers pain.

A customer in pain is one of the most common presentations seen in pharmacy practice. Although there are a vast number of conditions that cause mild to moderate pain, many of them can be effectively managed by over-the-counter (OTC) pain relievers.